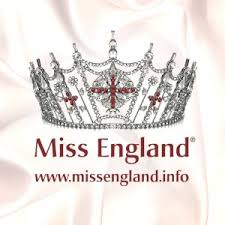 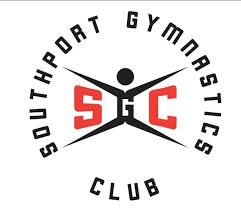 The parent-run gym is set to re-open in September.

The new management at the soon-to-reopen Southport Gymnastics Club have thanked the Miss England Foundation after being given a £5,000 grant.

The gym, formerly known as Southport YMCA, is now being run as a charity and is set to re-open after the summer closure in September. A parent-run group successfully campaigned to save the gym following the threat of closure and is currently fundraising to buy the building after securing a rent-free two year lease from the YMCA.

Sarah Simcock, a member of the parents’ group, said:”It’s hugely timely with everything going on Rio, with all the gymnastics medals.”

“We really need now as much as help as we can get. Even know we’ve secured the gym, we’ve not saved it.

“We have been lucky to receive finding the Community Link Foundation which was donated to them by the Miss England Foundation and we’re really looking forward to restoring the gym back to its former glory and above and beyond.”

The club is set to re-open on Saturday, September 3 with an official re-launch party being planned for a later date. The club’s manager Emma Richardson has stayed with the new owners, as has head coach Jeff Banks.

The gym will feature the new Southport Gymnastics Club logo and there will all new tshirts and leotards available for sale, though the new management are keen to stress that members can continue to wear their YMCA clothing.
Enda Rylands, Chairman of Community Link Foundation, said: “We have been aware of what’s going on at the gymnastics club for some time.”

“They came to us with a grant bid when they were first in need and the board unanimously approved it.”

“Then the Miss England Foundation came to us and had this money and wanted it to go to help kids and this was perfect.”

“It’s a great way to help kids and enrich their lives, to get away from the Xboxes and PlayStations and and do something great.”

The gym is used by around 12-1300 members each week, including Olympic medallist Dan Purvis, and the charity will need to raise at least £350,000 to purchase the building. Various fundraising ideas are being considered, including grants from sporting bodies, and the owners are welcoming sponsorship ideas. An online fundraising page has been set up on mydonate.bt.com/charities/southportgymnasticsclub